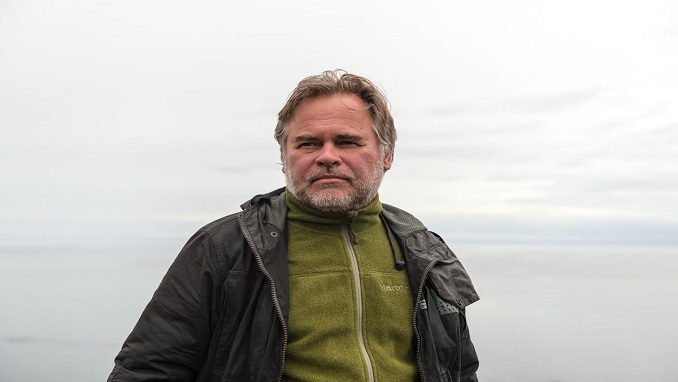 The founder of cybersecurity company Kaspersky Lab, programmer and entrepreneur Yevgeny Kaspersky, is a leader in his field and can certainly serve as an example of the country’s tech pioneers, Russian President Vladimir Putin told TASS in an interview published Wednesday.

“We have Kaspersky. I believe that he is really good in his line of business,” Putin said when asked whom Russia might offer up to be on par with Silicon Valley’s Elon Musk. Putin added that Kaspersky was not the only frontrunner.

He pointed out that the head of the Kaspersky Lab was a true leader in his industry and his company might have scored far greater achievements, if it hadn’t come up against artificial hindrances in other countries. “If the screws hadn’t been tightened, if competition hadn’t been artificially stifled, it would have been much better,” Putin pointed out.

When asked whether the name Elon Musk rang a bell, Putin replied that it certainly did. However, the head of state noted that he was not familiar with the popular meme: “How do you like it, Elon Musk?” Delving into the prospects of building a counterpart to Musk’s Tesla electric-powered automobiles, Putin recalled that businessman Mikhail Prokhorov had promised to deliver on that score someday.

“He promised, he showed it to me. I even went for a ride in it. But this hasn’t been working out for him so far,” Putin said.

The president also lauded Russia’s “successes in the high-tech sector”.

“In the high-tech field and in the nuclear sphere we’ve been making great strides. We’ve beaten the competition, outperformed everyone, we’re the world’s largest manufacturer of nuclear units for power plants. Not weapons, mind you. This is high-tech, state-of-the-art technology,” he said. “And if we look at military equipment, say military aviation, we are really on top here. Such advanced weapon systems as the missile system Iskander and the laser system Peresvet were created by teams of young Russian scientists.”