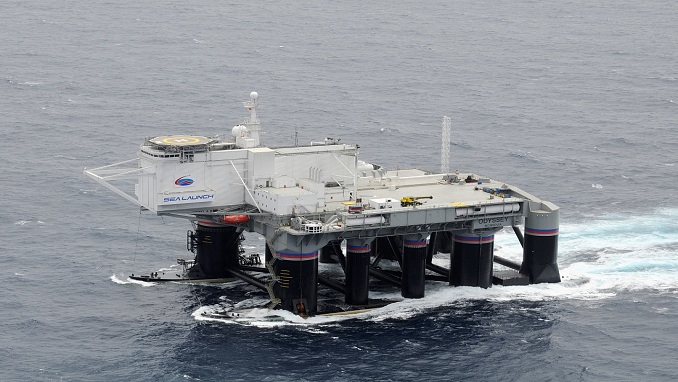 “At present, the specialists of our company are discussing with S7 Space tactical and technical requirements for a launch vehicle in ensure launches from the Sea Launch platform and the timing of the main stages of work,” the spokesperson said.

In June 2019, head of Roscosmos Dmitry Rogozin announced that he had introduced S7 Space representatives to the head and design staff of the Progress Rocket and Space Center. According to him, the state corporation is ready to either supply components, or create a rocket according to the technical specifications of a private company, TASS writes.

S7 Group is the owner of the assets of the Sea Launch rocket and space compound where 36 launches (including 32 successful) were carried out by the end of May 2014. The sea compound comprises the Odyssey floating launch platform and the assembly and command vessel where rockets are assembled and control of pre-launch operations is exercised. The vessels are based in the state of California, the United States, TASS noted.

In early December 2019, the S7 Space press service announced that the floating platform would be relocated to a Russian port in the Far East in 2020. The relevant permit was obtained from the US Department of State.