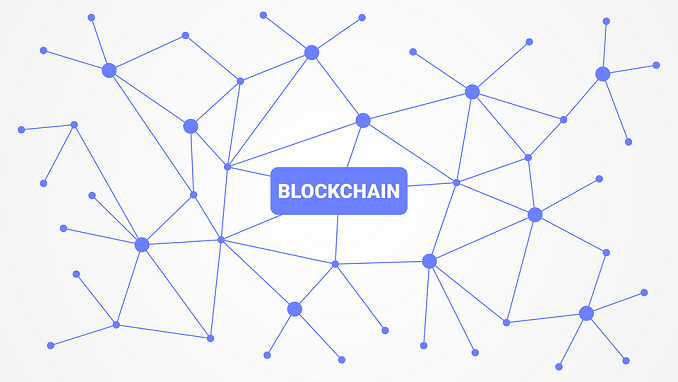 The trial aims to address discrepancies owing to meter reading errors, which result in non-payment of bills, Rosetti said. Waves claims that the total debt for electricity as of September 1, 2019, amounted to 1.3 trillion rubles ($20.4 billion), of which 800 billion ($12.6 billion) relates to households.

However, the problem is not merely errors in measuring electricity consumption. The payments from an end consumer do not always reach the electricity producer. The implication is that the electricity distribution companies sometimes don’t pass it on to the grid, the Russian company said.

Rosseti is trialling several solutions, and the Waves’ blockchain project has made it to the final stage of the testing phase, although there are four other contenders.

“We believe that the system should be implemented on a private blockchain and on a domestic platform, should comply with data protection and cryptography requirements,” said Sergey Semerikov, project manager at Rosseti.

Without payment, Waves Enterprise developed a solution for Rossetti in the first phase of the trial, where it automated metering of about 400 residential electricity consumers in Kaliningrad and Sverdlovsk. The project includes a blockchain platform, mobile and web applications, a counter and a data transfer gateway.

Depending on the outcome of the pilot, Rosseti will select a contractor to enable metering automation on a national level in Russia.

Russia to Jointly Use ISS and New National Orbital Outpost for...

Russia to Decide on Bayer-Monsanto Nerger Next Month: Official