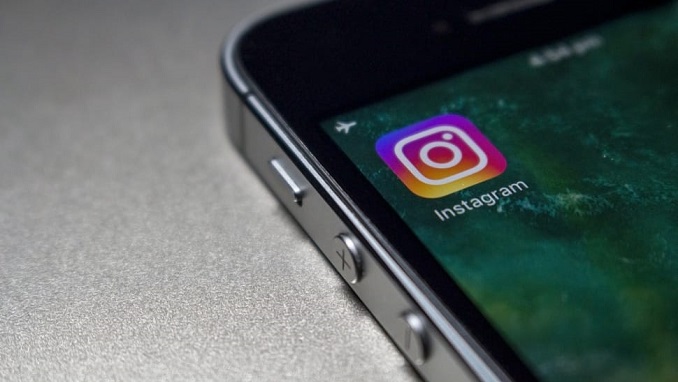 The sale of smartphones, tablets, smart TVs, and computers that don’t have Russian-made software pre-installed will be banned in Russia, after the country’s lower house in parliament passed controversial new legislation this week, BBC News writes.

The law, which would go into effect in July 2020, may have significant impacts on internet freedom in the country, according to activists.

The full list of affected gadgets and the required Russian software hasn’t been made public yet, but the BBC says both will be determined by the government. To be clear, the legislation doesn’t require that gadgets only have Russian software – but Russian “alternatives” must also be installed. Manufacturers that don’t comply could face fines.

If passed, the legislation would have major implications on multiple levels. An explanatory note associated with the bill asserts its purpose is to help home-grown tech companies, as well as make it more convenient for Russian consumers, especially the elderly. However, in a report, Meduza cites sources within Russia’s State Duma saying the bill originated in the Kremlin, the country’s executive branch, as a means to make Russia’s internet traffic less dependent on non-Russian sources.

That ties in with Russia’s “sovereign internet” law that went into effect earlier this month. The controversial law would enable Russia to operate its own internet that could run independently from the rest of the world. Essentially, it requires internet service providers to install equipment that can track, filter, and redirect internet traffic through state-controlled networks. It also would involve creating a system of state-run domains. Putin has painted the law as a means of protecting against cyberattacks. Critics, however, say it’s an attempt at greater online censorship.

In a blog published late last month, Human Rights Watch called the law the first step in “provid[ing] a legal basis for mass surveillance and allows the government to effectively enforce online existing legislation that undermines freedom of expression and privacy.”