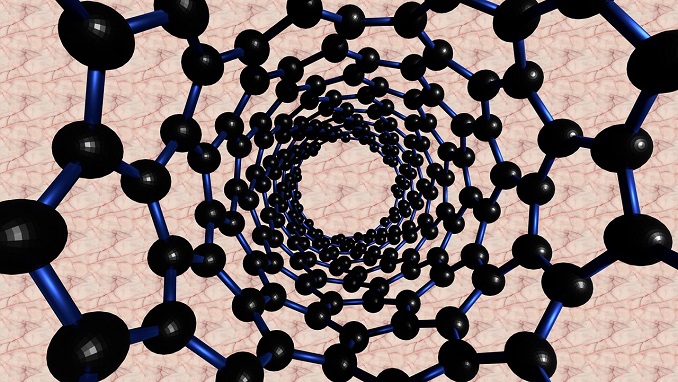 Russia’s state-run nanotechnology company Rusnano and its Dubai subsidiary, Nano Imports General Trading LLC, have signed an agreement to promote Russian nanotechnology and related high-tech sectors’ products in the Gulf countries, the company said on Wednesday, according to TASS.

In various sectors of the Gulf economy, the parties plan to facilitate the implementation of pilot projects that demonstrate the advantages of nanotechnology and related high-tech sectors’ products over traditional counterparts, Rusnano said.

The agreement also includes joint formation of innovation infrastructure of the nanotechnology industry and promotion of commercialization of promising developments.

“The agreement is aimed at introducing Russian high-tech products to the markets of the Middle East. … We plan to start selling Russian products from the emirates of Dubai and Abu Dhabi, and then expand the distribution network to Saudi Arabia, Oman, and other neighboring countries,” said Leonid Krasnikov, managing director of Nano Imports General Trading.

According to him, 51% in Nano Imports General Trading is owned by the Arab side, whose key customers in the region are state-owned companies and private corporations.

“At the moment, we already have firm agreements with three Russian companies that work with Rusnano Group. There are preliminary agreements for procurement with government customers in the UAE,” he said.