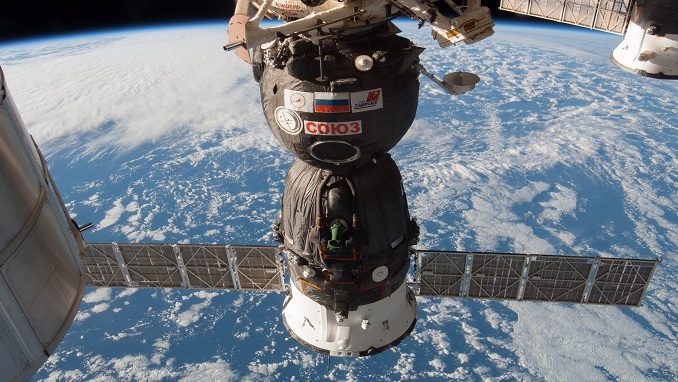 The Soyuz-2.1b launch vehicle with the Fregat upper stage and 36 UK OneWeb communication satellites was launched from the Vostochny cosmodrome, the event was broadcast on Roscosmos website, TASS reports.

The Frigate upper stage with satellites separated from the third stage of the rocket. It will take almost four hours for the spacecraft to be taken out by the upper stage. The satellites will be separated in several stages. This is the second launch of OneWeb spacecraft from Vostochny and the second fully commercial launch from this cosmodrome. 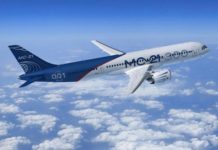 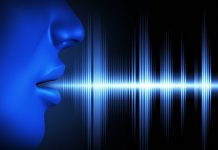