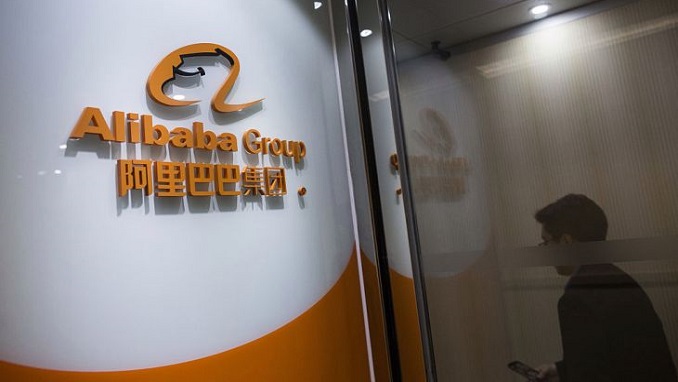 The move, which AliExpress Russia hopes will help it cut the time it takes to deliver orders from China to Russia to 10 days, comes with Russia’s rapidly growing e-commerce market producing an annual turnover of more than $14 billion.

Alibaba’s Cainiao logistics operator is renting 7 cargo planes from Pochta Rossii and cargo charter airline Aviastar-Tu to fly to the cities of Moscow, Yekaterinburg and Krasnoyarsk on a daily basis.

In October, Russian internet company Mail.Ru said it had agreed to a joint venture with Alipay, the mobile payments arm of Alibaba Group, along with the Russian Direct Investment Fund (RDIF) and two other Russian partners.

As the head of the state-run Russian Direct Investment Fund, Kirill Dmitriev, said the partnership will provide access to e-commerce services for more than half of the population of Russia, while suppliers from the country obtain access to one and a half billion users in China and around the world.