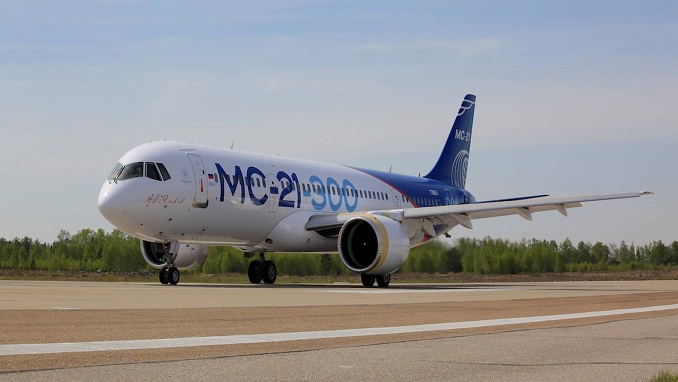 The Russian market for business aviation is on the verge of big changes, leading Russian experts in the field and senior officials of the Russian Ministry of Sport and Tourism have said, according to AIN Online.

Mikhail Titov, vice president of the Russian United National Association of Business Aviation (ONADA), says the changes in the market will be driven mainly by shifting preferences of local customers towards economy and functionality.

ONADA is a public association that unites leading operators in the field of business aviation. Titov recently said the market is “becoming more civilized, while local customers are becoming more pragmatic.”

“These trends are reflected by the ever-growing interest of local customers in small- and medium-size business jets. That was generally uncommon for Russians in the past, and as a clear sign of rapidly-changing customer preferences,” Titov said.

Pavel Kolobkov, Russia’s Minister of Sport and Tourism, commented that many potential Russian customers in recent years have started paying more attention to “the technical component of an aircraft, the level of its fuel consumption and crew aboard,” instead of the brand and various frills.

The ongoing change in customer preferences has also contributed to growth in demand for domestic jets. One of them is Sukhoi Business Jet, an aircraft built by Russia’s Sukhoi corporation. Growing interest from potential customers has already forced Sukhoi to consider an increase in production.

In the meantime, analysts told AIN they have also noticed growing interest from local customers in chartering jets, instead of purchasing.