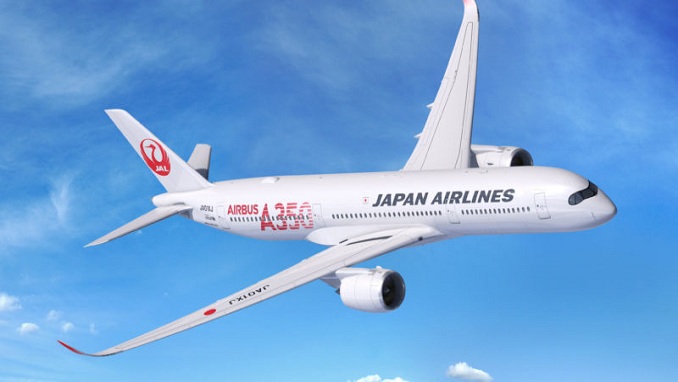 Since 1967, Japan Airlines (JAL) has been operating flights from Tokyo to Moscow, now reaching 53 consecutive years of service. On Thursday, the carrier revealed upcoming plans to relocate services to Moscow’s Sheremetyevo International Airport.

Sheremetyevo is well accessible from Moscow city centre and has a modern infrastructure that provides a high level of service for passengers. Sheremetyevo airport has been recognized for the best customer service in the busiest airports in Europe category by ACI’s global Airport Service Quality (ASQ) program for 2018.

Last year saw Sheremetyevo enter the list of the world’s best airports – ACI Director General’s Roll of Excellence. This prestigious list features airports that have been ranked the best in the ACI’s ASQ customer service quality ratings at least five times within the last 10 years.

Skytrax assigned the top rating of 5 stars to Terminal B at Sheremetyevo airport. In 2019, Sheremetyevo is recognized as the best airport in the world according to the global analytical study conducted by British company Stasher.

Once the relocation is completed in 2020, JAL plans to start a codeshare partnership with Aeroflot, strengthening the partnership between the two carriers. And as recently announced, JAL will operate a new route between Tokyo Narita and Vladivostok during the summer schedule of 2020. Through these actions, JAL will continue to contribute to the economic development and cultural exchange between Japan and Russia.