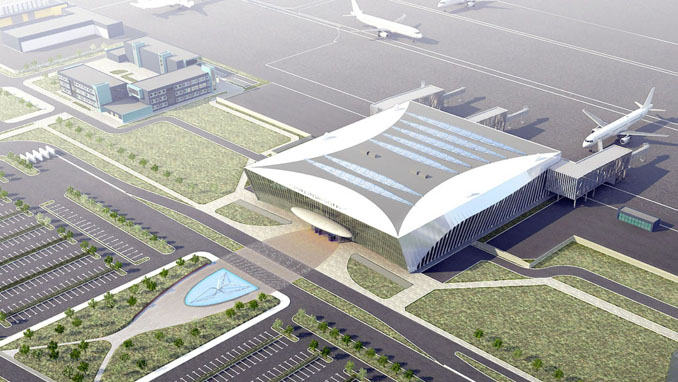 A new development pattern for Russia’s regional and local aviation should be drafted in the first half of 2020 and applied in 2021-2024, Deputy Prime Minister Maxim Akimov on Monday, according to the country’s Parliamentary newspaper.

Akimov was speaking at a strategic session on the formation of conceptual approaches of the long-term development strategy for regional and local civil air service, a government statement said.

“Our short-term result is the formation of particular rules, an updated regulatory framework, and a new development pattern for regional and local aviation that will be applied from 2021 through 2024. Later a certain long-term common concept should be formed for its development in a 5-10-year horizon so that the segment will be consistently developed regardless of the political cycle, with a polished framework in hand,” Akimov was quoted as saying.

“Deputy Prime Minister suggests that fundamental common approaches to the development of regional and local aviation drafted at the session should be formulated by the end of this year so that the first half of 2020 should be devoted to working out particular mechanisms of their implementation,” the statement reads.

Akimov said earlier that the government would present a promising development pattern for regional air service in 2020. In creating the pattern, the government and relevant agencies will rely mainly on the president’s request to combine subsidized and highly profitable areas within one carrier, he noted.

Oligarchs Lose $3 Billion in a Day after Russian Tax Hike...