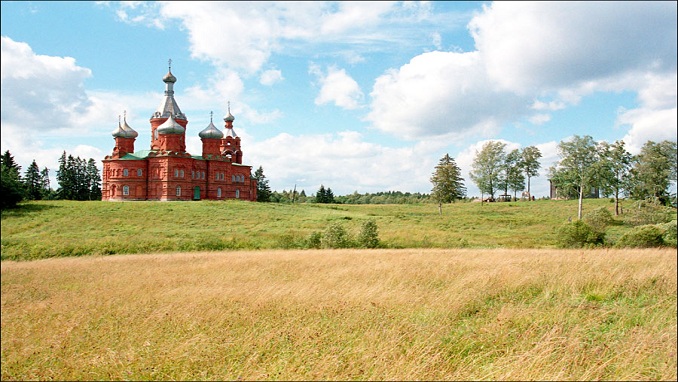 Authorities hope the new route will interest both domestic and foreign tourists.

“We hope that it will be similar to the ‘Golden Ring’ tourist route created in Soviet times. We plan for tourist flows on the ‘Sovereign’s Road’ in the Tver region to reach at least 1 million people by 2025,” Tver region’s Governor Igor Rudenya told reporters.

The project supported by Rosturizm will bring together into one tourist route several attractions along the M10 and M11 highways (Moscow — St. Petersburg). Highways run through the Moscow, Tver, Novgorod and St. Petersburg regions.

The aim of the project is to create a common cultural and educational space and combine tourist resources of the several regions.

Russia’s booming tourism industry was up almost 15 percent in 2018, with domestic flows of 60 million people and 24 million foreign visitors coming to Russia.

“The industry’s development is primarily due to the public-private partnership scheme and better business climate that has encouraged and attracted foreign hotels. The number of hotels has increased by 40 times, the number of restaurants has also grown by 25 times, and the number of items on display has increased by several dozen times,” says Oleg Kuvshinnikov, Governor of Vologda Region and Chairman of the Healthy Cities, Districts, and Villages Association.

Russian Businessmen Keen to Sit Down with American Companies after Putin-Trump...