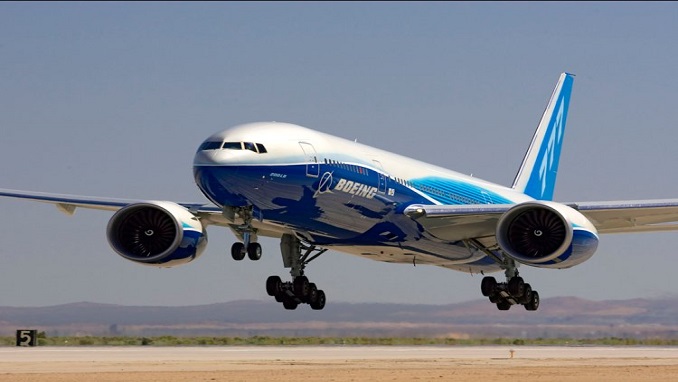 Under the arrangement, DAE’s leasing division DAE Capital will purchase three new Boeing 777 freighter aircraft from the manufacturer and lease them to Sheremetyevo-based AirBridgeCargo, which is part of Volga-Dnepr Group.

The three aircraft will be the first of this type to enter AirBridgeCargo’s fleet in 2020, the parties said in a statement on Wednesday.

“DAE Capital is the world’s largest lessor of 777F aircraft, and our long-term experience with this aircraft type helped in executing this agreement swiftly,” said DAE’s chief executive Firoz Tarapore.

In a separate move, Volga-Dnepr Group and U.S. engine supplier GE Aviation renewed their strategic partnership, first announced in 2016, which incorporates a long-term logistic support program. Volga-Dnepr Group will continue to provide transportation support for GE Aviation and other GE businesses with its supersized Antonov An-124 charter operations and Boeing 747-8F scheduled services. 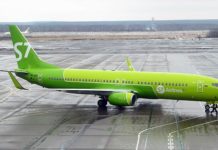