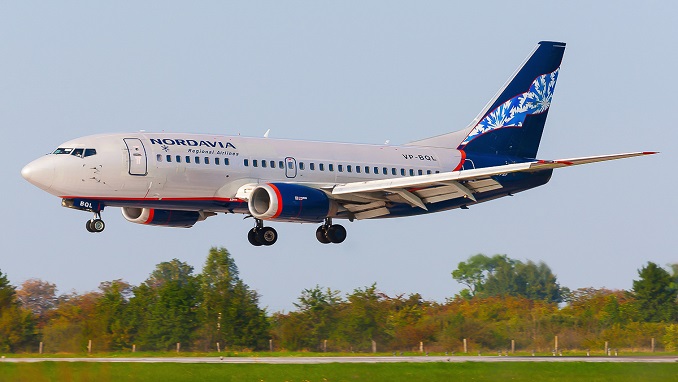 The measures proposed include waiving value-added tax (VAT) payments, boosting state subsidies for regional air travel and the freezing of airport handling fees, according to the report.

Unless the state takes unprecedented and expeditious measures, the successful rescue from the insolvency of all existing airlines is highly unlikely, and that the industry will inevitably emerge from this crisis substantially trimmed, the association said.

It is also calling on industry players not to rely entirely on state support and instead take measures to “save themselves.”

The restrictions on air connections imposed in response to the global coronavirus threat have already shut down more than 40 percent of the country’s airlines’ international operations, and the bans are likely to increase even further, RATOA’s president Vladimir Tasun writes in his address to the ministry.

He further outlined several negative ways in which the crisis is affecting the financial health of Russian airlines and is proposing a number of measures to mitigate the risks.

Denominated in Euros, the international air travel business sector generates the bulk of revenues for Russia’s airlines, and this market is currently visibly shrinking.

“The positive financial contribution that the international segment has always made has allowed airlines to partially compensate for the losses made by their domestic operations, thus making domestic air travel affordable for a larger number of customers,” Tasun notes.

In 2018, according to AEVT’s records, combined losses from domestic operations amounted to 60.4 billion rubles ($755 million).