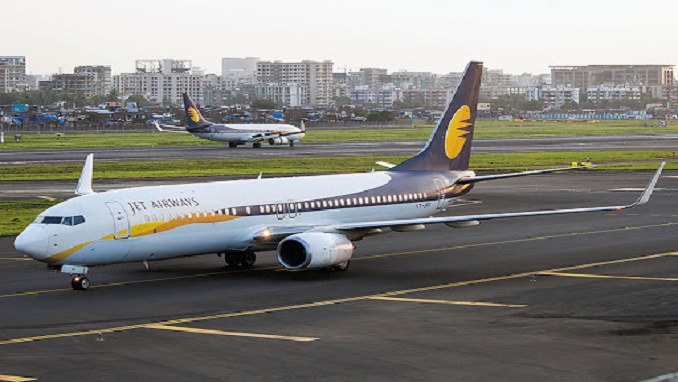 The Committee of Creditors (CoC) of bankrupt Indian airline Jet Airways, which was grounded last year, decided on Tuesday to extend the deadline for submission of bids to March 10 as Russian investors have shown interest in the carrier, a source told BloombergQuint.

The previous deadline for submitting the bids for Jet Airways, which is undergoing an insolvency process, ended on Monday.

“A team from the Far East Asia Development Fund of Russia along with Enso group met the CoC on Monday and has expressed interest in Jet Airways,” the source said.

Against this backdrop, the CoC extended the deadline for submission of bids to March 10. Ashish Chhawchharia, the resolution professional for Jet Airways, was not available for comments.

Set up in 2011, the Far East Development Fund is a state finance development institution which warrants a flexible approach to projects’ structuring and financing, as per its Linkedin profile.

Mumbai-headquartered Enso Group has reportedly been roped in by the fund to find an Indian partner to form a consortium that would later put in a formal bid. It has interests in diverse sectors, including oil and gas, metal mining, healthcare, infrastructure and real estate, as per its website.

Earlier, South American conglomerate Synergy Group and New Delhi-based Prudent ARC were given time to submit a resolution plan. Reportedly, they failed to meet the deadline.

The cash-strapped airline, which was grounded in April 2019, owes more than Rs 8,000 crore to banks, with those from the public sector having significant exposure.