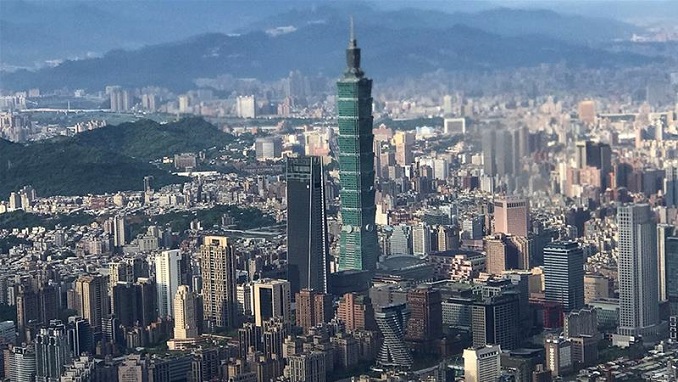 Taiwan’s Foreign Ministry confirmed to the news agency that the experiment to provide visa-free travel for citizens of Russia, as well as Thailand, Brunei, and the Philippines will be prolonged starting from August 1. The permitted term of Russians’ stay on the island will be increased to 21 days since August, the ministry said.

A visa-free Taiwan is becoming increasingly popular among Russian tourists: their flow increased by 65% since September. Two Russian airline companies, S7, and Royal Flight, launched regular direct flights from Vladivostok and Moscow to Taipei in late May.

In early July this year after Taiwan had declared its intention to extend visa-free travel for Russian citizens, the Chinese Foreign Ministry expressed confidence that the Russian side understands the sensitive character of the Taiwan issue.

“We believe that Russia will be able to duly regulate the situation,” the ministry’s official said at a regular briefing in response to the question on how central authorities in Beijing value such independent actions by Taiwan in the sphere of visa legislation.

Taiwan has been governed by its own administration since 1949. However, according to China’s official position which is supported by most countries, including Russia, the island is considered to be China’s territory.