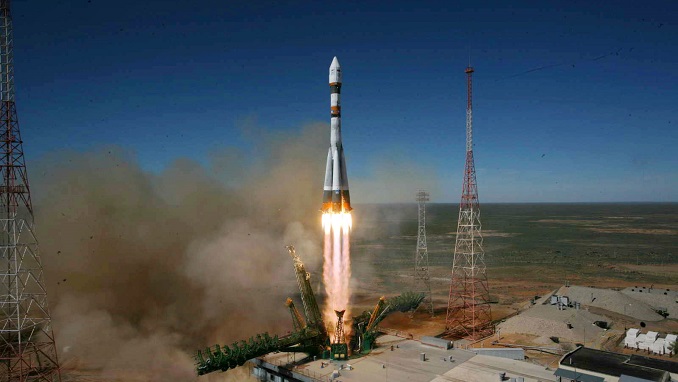 Nine minutes later the Fregat booster and communication satellites have separated from the third stage of the rocket. The launch was broadcast live on the Russian space agency Roscosmos’ website.

“The booster has separated from the third stage of the carrier rocket,” a launch commentator said.

It will take about four hours for the booster to deliver the satellites into orbit.

Caspian States Gear Up for Key Meeting over Resources

Russia Says Venezuela Has Not Offered to Pay Debt in Petro...