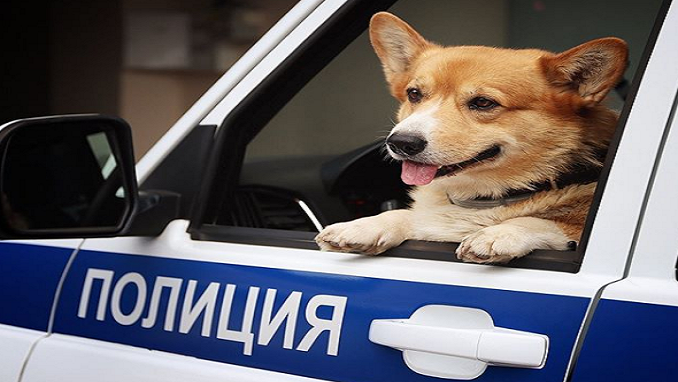 Russia’s first and only police corgi has announced his retirement from the force, ending the law enforcement career of one of Russia’s most compact officers, The Moscow Times reports.

Officer Ryzhiy (“Ginger” in English), 9, worked with the Nizhny Novgorod transport police for seven and a half years, sniffing out illegal drugs, weapons and explosives.

The jolly, short-legged corgi quickly became a local celebrity after his handlers created an Instagram page for him last summer. He now has more than 15,000 followers. His resignation was submitted to the local Interior Ministry over the weekend.

“Now, my friends, I am a real pensioner!” reads the Instagram post announcing his retirement. The Instagram account will now update Ryzhiy’s followers on “the everyday life of a retired police dog” as well as the work of his former canine colleagues.

“I plan to play sports as often as I did before. And maybe I’ll even try to learn new disciplines (for example, dancing),” the dog’s account wrote.

Ryzhiy initially joined the police force by accident, the Business FM radio station reported. His owner, also a police officer, brought him to work one day when the traffic police didn’t have enough dogs on hand. He quickly adapted to the task and earned a full-time job as a result.