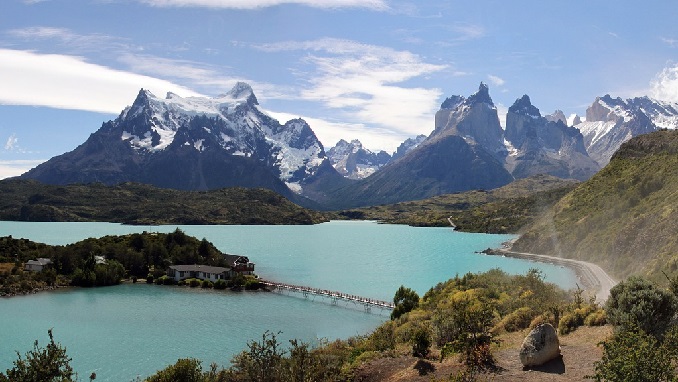 The Argentinian province of Tierra del Fuego in Patagonia, the coldest region in the country, is interested in Russian technologies for the cultivation of vegetables, the head of the Russian trade mission in Argentin Sergey Derkach has said, according to Sputnik.

“We have brought the technology of a Russian company to grow vegetables in severe weather conditions; the company has experience in implementing several projects in Siberia,” Derkach said.

He also said that most of the vegetables that arrive in Tierra del Fuego are brought from the continent.

“The authorities decided to grow vegetables, for example, to supply ships and cruises,” he added.

The Russian commercial representative said that he also met with executives of energy giant Total, which operates the Ara-Canadon Alfa land field in Tierra de Fuego, and the sea-based sites such as Hydra, Kaus, Carina, Aries and Vega Pléyade.

“They made us understand that Total is interested in Russian companies being its partners in the petrochemical sector,” Derkach said.

Sberbank and Mail.ru Do Not Plan to Share Assets