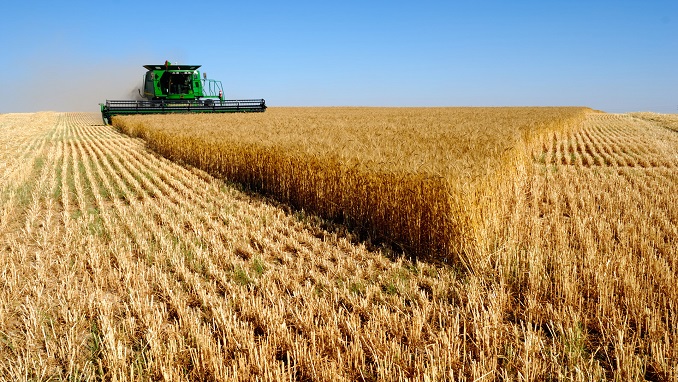 Russia is keeping its 2019 grain and wheat crop forecasts unchanged, Agriculture Minister Dmitry Patrushev said on Wednesday, according to Reuters.

Black Sea prices for wheat with 12.5% protein content were up $1 at $188 per ton on a free on board (FOB) basis by the end of the last week, agricultural consultancy SovEcon said in a note. Barley was up $2 to $179 a ton.

IKAR, another agriculture consultancy in Moscow, pegged wheat prices for the nearest supply at $190 per ton, up $4.

Russia has exported 12.8 million tons of grain since the start of the 2019/20 season, 10% less than during the same period of the previous year, SovEcon said. That figure included 11.1 million tons of wheat.

Brazil plans to introduce a 750,000-ton tariff-free quota for wheat imports from countries outside of the South American Mercosur trade bloc in November, a government official said last week.

Moscow Court to Decide on Two Bankruptcy Claims against Yatec