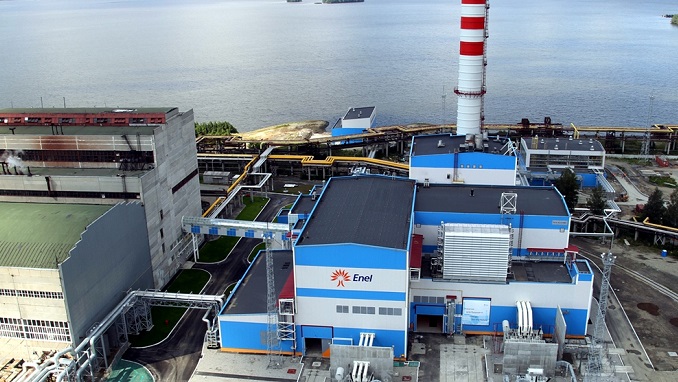 The wind park located in the Murmansk region is expected to be put into operation in December 2021, Russian media reported.

Last week, the company said it was looking for around $450 million for the construction of a wind park in the Rostov region.

“The first (Rostov) wind farm will be commissioned in December 2020, the second one, in Murmansk, is scheduled for December 2021,” Matyushova noted.

At the annual meeting on Monday, shareholders of Enel Russia approved the payment of dividends for 2017 at a rate of 0.145 rubles ($0.0023) per one ordinary approved share. At the end of 2016, dividends Enel Russia amounted to 0.068 rubles per share.

The net profit of Enel Russia, due to be paid out to shareholders, according to IFRS in 2017, has almost doubled, to 8.579 billion rubles.

Russian Banks Rake in Great Profits in First Half of 2019