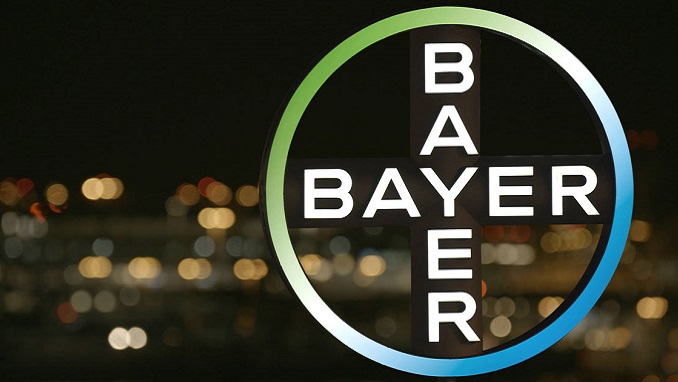 Germany’s pharma giant Bayer filed a claim to the Moscow Arbitration Court to invalidate the resolution of the Federal Antimonopoly Service (FAS) of Russia over the watchdog’s investigation into the company’s planned takeover of Monsanto.

The Head of FAS Igor Artemyev confirmed the information.

“The largest German company Bayer, which is merging with U.S. biotechnology company Monsanto, has just taken a legal action against us. We demand from them to transfer a significant portion of technologies to our agricultural sector in response to a consent of the antimonopoly authority,” the official said, according to Reuters.

The watchdog demands a transfer of technologies in the selection sphere and access to databases in the digital farming area in order to prevent limiting of competition on the Russian market, Artemyev said.

“This is our first litigation with them. They filed [a claim] this week and said they are ready not to perform this deal in the territory of Russia, and will generally leave [Russia]. We hope to prevail in these proceedings,” he said.

The action filed against the FAS does not exclude a dialog with the Russian regulator, a representative of Bayer told TASS.

Bayer intends to buy Monsanto for $66 billion. The FAS arrived at a conclusion when reviewing the deal in Russia that the transaction can create significant risks for competition on the Russian market. The Russian antimonopoly regulator said that it would endorse the Russian part of the deal if Buyer complies with requirements, including the technology transfer in the selection sphere.

The German company is also in intense discussions with regulators across the world and has already agreed to sell certain seed and herbicide businesses to rival BASF for 5.9 billion euros ($7.3 billion).

The European Union’s review has been postponed to April 5 and sources have said Bayer offered to divest its global vegetable seeds business and allow BASF exclusive access to its digital farming data.