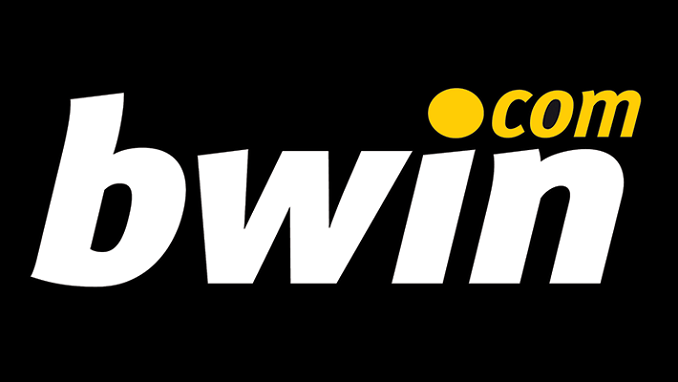 Sports betting brand Bwin could soon disappear from Russia’s online gambling landscape, as its parent company, A&NN Investments, is looking to unload its license in the country, Bookmaker Ratings reported on Thursday.

The license is held by Digital Betting LLC, which operates online in Russia using the Bwin.ru domain through a joint venture with UK-listed GVC Holdings.

While no deal has been finalized, a source for the website claimed that Digital Betting’s license may be transferred to a division of payment processing outfit Qiwi, which handles transactions for multiple Russian-licensed bookmakers. Qiwi has denied this report.

Other sources claimed that The Stars Group (TSG) is in the running to acquire Digital Betting’s license. In August, TSG CEO Rafi Ashkenazi said the company planned to apply for a Russian betting license using its PokerStars Sports brand. PokerStars derives a significant chunk of its revenue from Russia’s online black market but this revenue is under threat from Russia’s payment-blocking efforts.

Bwin.ru is a joint venture of GVC and A&NN, which is owned by Russian billionaire Alexander Mamut, who also controls digital media firm Rambler. But Bookmaker Ratings’ source claimed the new owner of Digital Betting’s license will ditch the Bwin association in favor of launching a new brand from scratch.

According to KalvinAyre.com, the Bwin.ru has so far failed to match the Bwin brand’s presence in other international betting markets, despite launching in Russia two years ago. SimilarWeb data show Bwin.ru tied for 13th in visitor traffic to Russia’s 19 licensed betting sites in September with just 210,000 visits (market leader Fonbet.ru had 13.86 million visits).