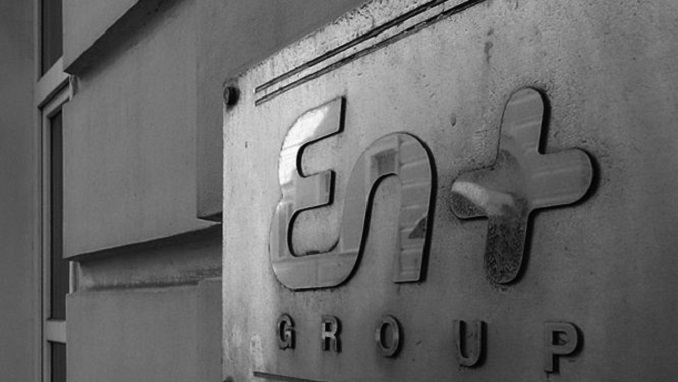 “The Board anticipates paying dividends for 2019, taking into account several factors including the macro environment and long-term deleveraging targets at the time,” he said.

He also noted that the company is still “committed to the dividend policy announced prior to the IPO” (in 2017).

Earlier, commenting on the group’s financial results for the first half of the year, Lord Barker said that despite the current challenges in the industry, the achieved results allowed the company to expect payment of dividends for 2019.

At the end of Q2 2019, the company’s net debt amounted to $11.3 billion (an increase of 2.2% since the end of 2018). At the end of 2018, the board of directors recommended that the annual general meeting should not approve payment of dividends due to the difficulties faced by the company after the introduction of U.S. sanctions against it. The sanctions were lifted in January 2019.

The En+ dividend policy approved in 2017 involves the payment of dividends at least once every six months in the amount of 75% of the free cash flow raised by the power generation segment of the group (but not less than $250 million per year), and 100% of dividend payments received by the group from its daughter company Rusal.

En+ Group is a leading vertically integrated producer of aluminum and electricity. The company includes electricity generating assets with an installed capacity of 19.6 GW (including 15.1 GW of hydropower assets) and aluminum production with an annual capacity of 3.9 million metric tons. The main shareholders of En + are Oleg Deripaska’s investment company B-Finance (44.95% — of which voting rights are limited to 35%) and VTB Bank with a share of 21.68% (7.35% of voting shares).

Sberbank CEO: AI-Related Jobs to Be in Demand in Future