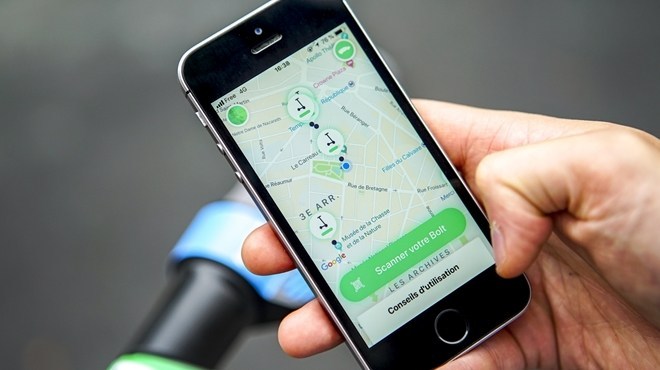 According to the newspaper, the Estonian company has already been actively recruiting in both Moscow and St. Petersburg, and according to information available on its website, Bolt already has 500 drivers in Russia, 300 of whom are registered in St. Petersburg.

Jevgeni Beloussov, general manager and head of Central and Eastern Europe at Bolt, said that by introducing competition, ride-hailing services will become more reliable and affordable.

“We aim to create more choices and offer better conditions for both passengers and drivers, and, in doing so, improve the overall quality of the service for everyone,” Mr. Beloussov said in a press release. “We look forward to cooperating with Russian cities to solve local problems in transport, and I believe that we can offer the same quality on the Russian market as we are offering in over 60 cities all over Europe.”

St. Petersburg is the fourth largest city in Europe, following Istanbul, Moscow, and London, and in 2018, the city was visited by some eight million tourists. Thus far, the Russian market has been dominated by Yandex.Taxi, which merged with U.S. ride-hailing giant Uber in Russia, Kazakhstan, Belarus, Azerbaijan, Georgia and Armenia in early 2018.

Bolt has 25 million users in 30 countries and employs a workforce of 850 people, more than 250 of whom work at its head office in Estonia’s capital, Tallinn.