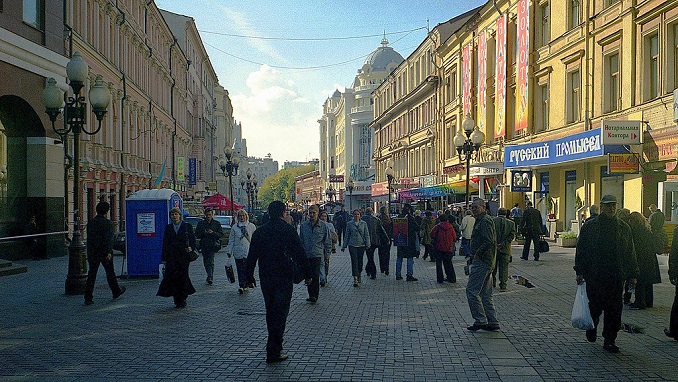 The opening of a dialogue on Russia’s potential comeback to the Group of Eight (G8) is “a small, yet important” signal for business, the head of the American Chamber of Commerce in Russia (AmCham Russia) Alexis Rodzianko told state-run news agency TASS.

“I can say that from the standpoint of business, the fact that discussions started on the possible return of Russia to the G8 is a positive signal in itself,” Rodzianko said.

“Certainly, there are many problems in relations between countries in the world, not only between Russia and the G7, but also between the countries within this group. We feel that it is important that this small, yet positive signal appeared. The G8 is an important venue for negotiations, bringing together important people, and therefore it would be good for Russia to participate in it,” the AmCham president stated.

U.S. President Donald Trump said earlier this week that he considered it useful to invite Russia to the next G7 summit in the United States but expressed doubt that other members of the group would agree to this. French President Emmanuel Macron noted that since it will be chairing the next summit, the U.S. may invite Russia as a guest but the issue of reinstating the G8 is not on the agenda now.

The Group of Seven (G7) is an association of industrialized countries that brings together the United Kingdom, Germany, Italy, Canada, the United States, France and Japan. In 1997, it was renamed the Group of Eight (G8) after Russia joined the association. In 2014, Western countries kicked Russia out of the group following Moscow’s annexation of Crimea from Ukraine.