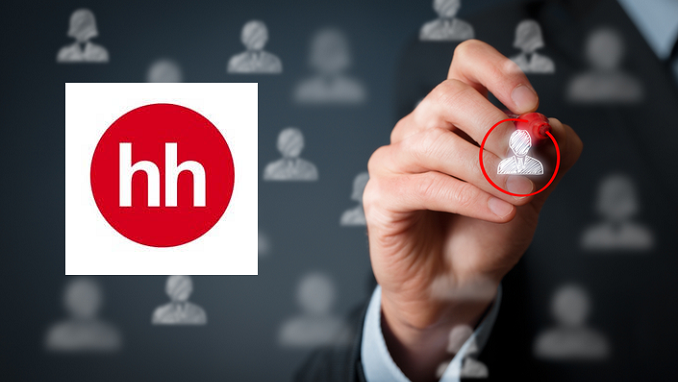 Moscow-based job board operator HeadHunter reported that revenue in the first quarter of this year reached 1.67 billion rubles ($25.8 million), an increase of 31.8% compared to the previous year, Vedomosti reported.

HeadHunter completed its IPO in May and began trading shares on U.S. tech exchange Nasdaq. HeadHunter was founded in 2000 and is owned the Elbrus Capital fund, which bought it in 2016 from Mail.ru Group.

Revenue growth in the first quarter was primarily due to the increase in revenue in the group’s Russia segment.

HeadHunter organizes its operating segments based on the geography of its operations. The operating segments include “Russia,” “Belarus,” “Kazakhstan” and other countries. As each segment, other than Russia, individually comprises less than 10% of the group’s revenue, for reporting purposes, HeadHunter combines all segments other than Russia into the “Other segments” category.

“We are pleased with the operational and financial results that the Company has achieved in the first quarter of 2019,” said Mikhail Zhukov, HeadHunter Group’s CEO.

“HeadHunter Group’s strategy is to drive growth in Russian regions, as well as in Small and Medium Accounts,” Zhukov said. “To support these priorities, the company has recently carried out significant organisational capability upgrades. We are happy to see strong customer base expansion in both areas, while at the same time, increasing ARPC across all customer segments,” he added.