Home Economy More Russians Than Ever Use Cashless Payments: Survey 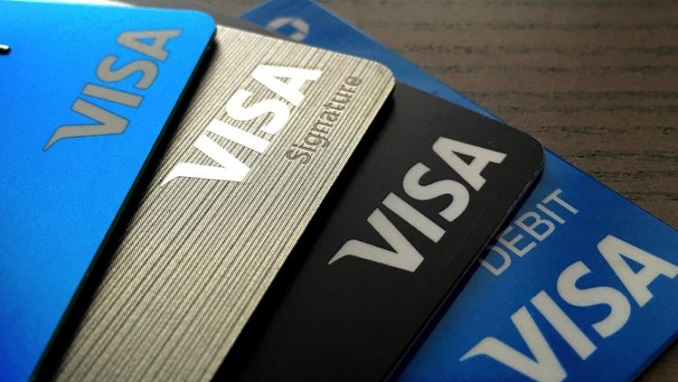 The number of Russians who choose cashless payments for goods and services has increased eightfold since 2013, reaching 40%, Izvestya reported, citing the results of a survey conducted by the NAFI Research Center.

The results show that about one-third of Russians use smartphones for their purchases. Consumers see cashless payments as the most convenient option, the survey revealed.

Russians have begun using cards for payments more often than for withdrawing cash from ATMs, said Timur Nigmatullin, an analyst at the Otkrytiye brokerage firm.

“The share of non-cash payments approached 40% at the end of 2017, and he confirmed the data provided by the NAFI Research Center. Nevertheless, Russia continues to be a “cash country” by global standards. For example, in Europe the portion of non-cash payments currently exceeds 70%,” the expert noted.

According to Yulia Demenyuk, Deputy Head of Retail Products Department at VTB Bank, non-cash payments are growing by about 33% annually.

“This is due to the development of infrastructure and the emergence of products that encourage the transition to non-cash payments along with the public’s improved ‘financial’ literacy. The portion of non-cash payments will accelerate due to the circulation of cards issued earlier and their replacement with new ones, which make it possible to gain even more preferences,” Demenyuk said.