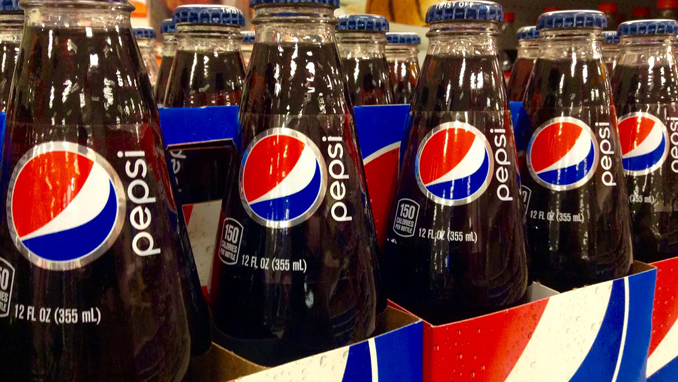 Major U.S. soft drink company PepsiCo says it will not pursue plans to advertise its products in space using a Russian startup, avoiding what likely would have been significant public criticism, SpaceNews.com reports.

The company has proposed flying a set of small satellites in a formation, reflecting sunlight to create logos or other advertising messages visible from the ground after sunset and before sunrise.

Olga Mangova, a spokesperson for PepsiCo Russia, told Futurism that the company had agreed to partner with StartRocket on an orbital advertising campaign.

“Orbital billboards are the revolution on the market of communications,” she said.

However, PepsiCo’s headquarters in the United States has shot down the idea. “We can confirm StartRocket performed an exploratory test for stratosphere advertisements using the Adrenaline GameChangers logo,” a company spokesperson told SpaceNews April 15. “This was a one-time event; we have no further plans to test or commercially use this technology at this time.”

StartRocket was founded a year ago and has yet to deploy any satellites in orbit. It’s unclear if the startup has both the funding and technology needed to deploy a group of formation-flying cube satellites needed to carry out its business plan. The company says it’s working to raise a $25 million funding round.

watch anime online Josee, the Tiger and the Fish

Ruble in Slight Slide Ahead of ECB Meeting