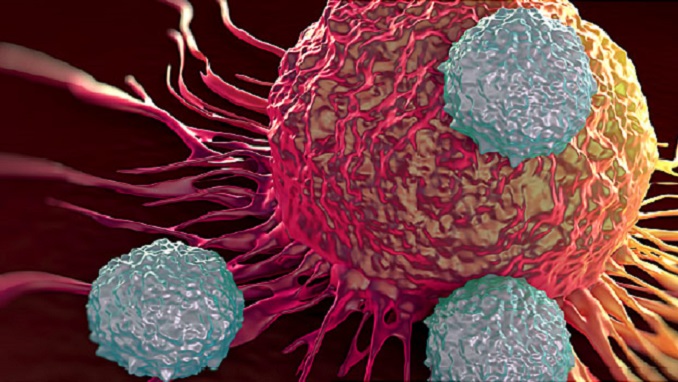 Premature – and potentially avoidable – death from cancer is costing tens of billions of dollars in lost productivity in a group of key developing economies, a paper published by the Journal of Cancer Epidemiology reveals.

The societal costs of the disease have rarely been assessed, despite over two-thirds of the world’s cancer deaths occurring in economically developing countries.

According to the report, the total cost of lost productivity because of premature cancer mortality for Brazil, Russia, India, China and South Africa – known together as BRICS – was $46.3 billion in 2012, the most recent year for which cancer data was available for all these countries.

The BRICS countries were originally grouped together because they were rising emerging economies. Currently, the five countries combined comprise over 40% of the world’s population and 25% of global gross domestic product.

South Africa has the highest cost per cancer death ($101,000) compared with the other BRICS countries. Its cost is five times that of India, which had the lowest cost per death. Given the size of China’s population, it has the largest overall loss ($28 billion).

Tobacco and infection-related cancers (such as liver, cervical, stomach cancers and Kaposi sarcoma) were major contributors to productivity losses across all five countries. Many of these are amenable to prevention, early detection or treatment. But most developing countries don’t have such programs.

Beyond the public health impact, cancer also imposes economic costs on individuals and society. These costs include lost productivity caused by society losing the contribution of an individual to the economy because they died prematurely from cancer.

The research underscores the fact that policies encouraging lifestyle changes which reduce the risk of cancer could have positive effects on the BRICS countries’ economies.

Combining tobacco control, vaccination programmes and cancer screening with access to adequate treatment could yield significant gains for both public health as well as economic performance, the report says.

In Russia, both liver and head and neck cancers contributed to the high number of deaths. In China, productivity lost due to cancer was USD$26 billion in 2012, more than all the other BRICS countries combined. Two-thirds of the costs were in urban areas (66%), considerably more than the proportion of people who reside in urban areas (52%).