Home Economy Runaway Businessman Returned to Russia Gets 3 Years of Penal Colony for... 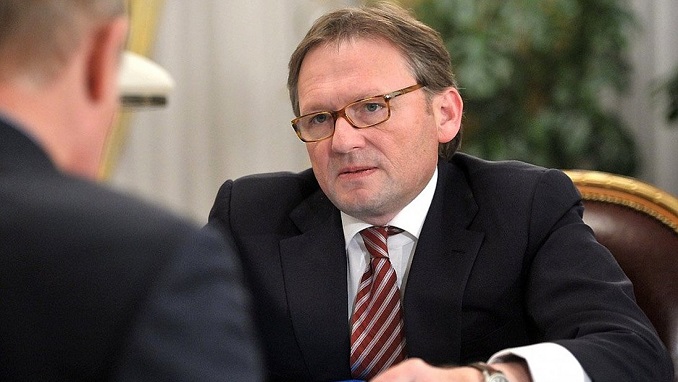 The first Russian businessman who returned to Russia after appearing on the so-called “Тitov List”, has been sentenced to three years in a penal colony for fraud, The Moscow Times reports.

Andrey Kokovin, who returned to Russia from the U.K. last year, was found guilty of stealing 10 million rubles from his Rostov-based company in August 2015 in a high-profile fraud case.

Kokovin had initially fled Russia after criminal proceedings were launched against him four years ago. In February 2018 he was named by Boris Titov, Russia’s business ombudsman and at the time a candidate in the presidential election, as one of a handful of rich Russians facing criminal proceedings in Russia who were looking to return from exile in exchange for amnesty.

The idea of an amnesty was never officially taken up by the Kremlin. Prosecutor General Yuri Chaika said it was a good idea, but President Vladimir Putin’s spokesperson Dmitry Peskov said everything would be decided on a case-by-case basis, and that Russian law would protect those who had not committed any crimes.

Ilya Yurov, one of the individuals facing charges in Russia and living in the U.K., said at the time: “I personally don’t believe it and I’m not ready to be part of such agreements. Nobody can give me a total guarantee of safety in Russia.”

Nevertheless, Kokovin decided to return just days after the Titov List was made public in February 2018. He was temporarily detained upon entering Russia, then released on condition of appearing for further questioning. His case was dropped in August 2018, but subsequently reopened.

A court in Rostov-on-Don yesterday found him guilty of the original fraud charges which were outlined before he fled Russia to the U.K., sentencing him to three years in a penal colony. Kokovin’s defense team has already submitted an appeal, Deutsche Welle reported, arguing that the verdict was “illegal”. They expect a response by the end of the year.

Titov himself said he was “shocked” and “upset” at the verdict, adding that he would continue to provide legal support to Kakovkin in his appeal. In a Facebook post, Titov wrote: “I’m as shocked as you are about the sentence rendered to Andrey Kakovkin by the district court of Rostov-on-Don.”