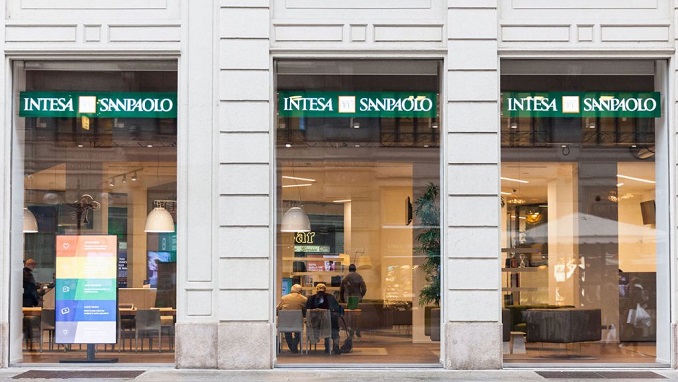 The Republic of San Marino, a tiny European nation with a total land area of 24 square miles, could serve as a “window to Europe” for Russian companies, since it did not join other Western countries in imposing sanctions against Russia, San Marino’s Secretary of State for Internal Affairs Guerrino Zanotti told Izvestya.

The official was speaking on the sidelines of the First international meeting in Almdorf, Austria, a gathering of politicians and experts organized by the Conoscere Eurasia Association.

Zanotti warned of the danger of a “new cold war”, which causes many conflicts around the world. Cooperation in the field of economy, politics, sports will become a prerequisite for stabilizing international relations and creating a new world order on the basis of dialogue and peace.

“International sanctions and new duties imposed by the United States hamper the development of international economic cooperation. These restrictions have no place in the globalized world,” Zanotti told the newspaper.

According to him, San Marino is ready to become a “window to Europe” for Russian companies that want to enter the EU market, since the country does not intend to participate in restrictive measures.

The republic is not part of the EU but has signed an association agreement, similar to other European micro-states. Companies from Russia who want to enter the European market can do so through San Marino, using the services of its jurisdiction, Zanotti said.

Since March 2014, the EU has progressively imposed restrictive economic and diplomatic measures against Russia, which the alliance adopted in response to the “illegal annexation of Crimea and the deliberate destabilization of Ukraine.”

But, despite this, Italy and Austria, for example, continue to cooperate with Russia. As Antonio Fallico, chairman of the board of directors of Intesa Bank, told Izvestya, the bank not only does not leave the country but plans to develop economic cooperation. Austrian investments in the Russian economy, meanwhile, exceed $9 billion.

That Time I Got Reincarnated as a Slime OAD Episode 5 at website https://crunchyrollfree.com crunchyroll 30 days

Sberbank to Close Deal with Mail.ru End of Year