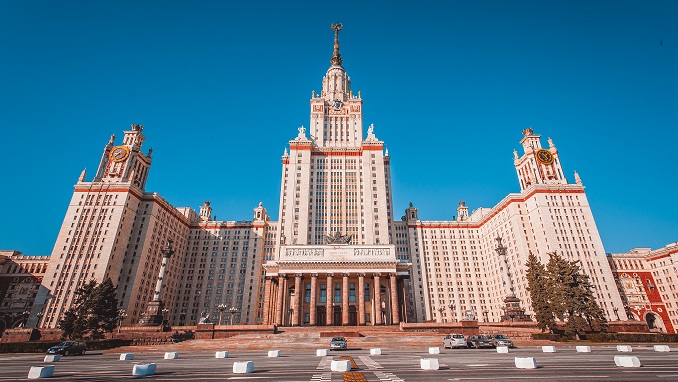 Only 2.4% of Russian companies have founded a corporate university, a new study has revealed, highlighting the need for more investment in education by Russian business entities, EurekAlert reports. In comparison, 28% of the EU companies surveyed have corporate universities, the study shows.

Researchers at the Higher School of Economics, part of the Russian International Laboratory of Intangible-driven Economy (IDlab), have examined the role of corporate universities in developing human capital and improving performance.

The hypothesis that a corporate university can create competitive advantages for a company was tested on data provided by Russian and European public companies. The sample included some 2,500 companies located in Russia, France, Germany, Italy, Spain and the United Kingdom.

The study found that a company’s capitalization correlates negatively with the probability that the company will find a corporate university. This is true in the case of both Russia and Europe and may be due to negative investor expectations of returns on such assets, given the high associated risks. Consequently, businesses seeking to attract investors may be less likely to invest in a corporate university.

“Corporate universities create risks for companies. It appears that successful companies tend to consider less risky ways of investing in employee human capital”, explains Petr Parshakov, co-author of the study and research fellow at the International Laboratory of Intangible-driven Economy at the HSE campus in Perm.

In addition, the study reveals a common trend: a short-term positive effect of investing in a corporate university is not always sustainable in the long-run. Other variables being equal, the capitalization of a company with a corporate university is, on average, 271 million euros less than the capitalization of a company without one.

However, at the same time, positive synergy has been observed between corporate and conventional universities in developed economies over an extended period of time.