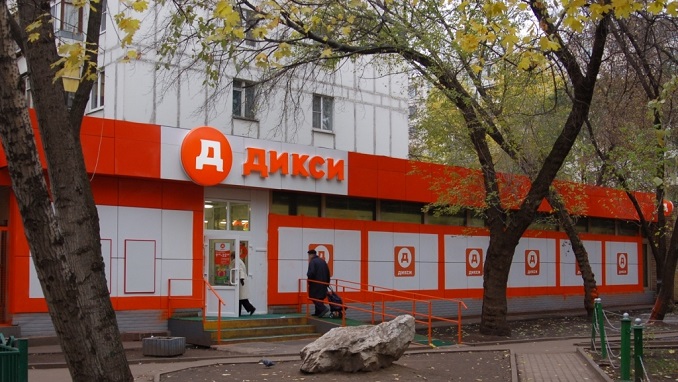 Following a successful 6-month pilot phase, Russian blockchain startup Factorin revealed on Tuesday that it is launching its system into Dixy’s production.

The new Ethereum-based system will allow Dixy’s suppliers to receive payments within one business day, which is way shorter and faster compared with the previous 2 weeks. The system is also connected to several banks, including Alfa Bank, Bank National Factoring Co., and Pervouralsbank, and factoring companies (which expedite the settlements between the retailer and multiple suppliers) like GPB-Factoring using a single interface.

The platform, which can be accessed by members through desktop or smartphones, can also facilitate the verification process and reduce physical labor and related risks.

The blockchain-powered open trade platform has been in the test phase since December and has conducted a total of 12,000 test transactions over the period, Factorin founder Andrei Maclean told CoinDesk. The test results revealed that the platform can significantly reduce the calculation time; thus, the decision to commercially launch the system was made.

Currently, the network is equipped with 20 nodes, and two of which are “full-fledged” nodes on the member servers. Three nodes are currently in the process of being created, while the rest are still working in the cloud.

Russia's Deputy Foreign Minister Sergey Ryabkov stated that Moscow and Washington have not achieved  deal on the handover of nationals related to cybercrime. The minister said that Moscow will...

Russia's national fishing department announced on Thursday that it has filed a claim against Norilsk Nickel, the world's largest nickel and palladium supplier, for...

Prime Minister Mikhail Mishustin stated on Thursday that Russia's MC-21 airplane is a strong contender to their Western counterparts for a place on the global...

Global foreign funds boosted the purchase of Russian stocks to more than 80% of all shares trading on the Moscow Exchange in the first...

According to a spokesman of the court's press office, the Magistrates' Court in Moscow fined Google 3 million rubles ($40,975) for refusing to localize...