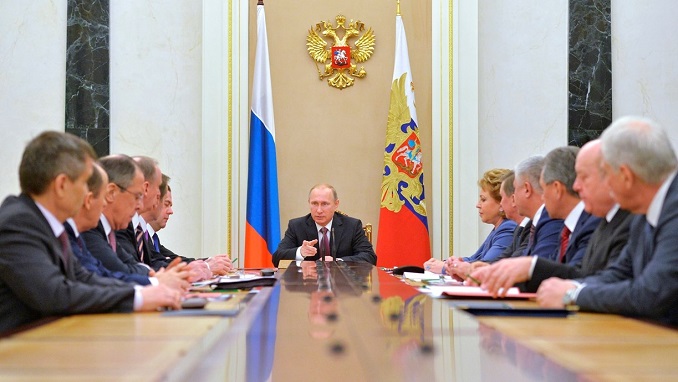 After meetings with oil companies, the Russian government agreed to amend the draft law on the tax maneuver, a source in the government, and a federal official told Interfax news agency.

In addition, a representative from the office of Deputy Prime Minister Dmitry Kozak ’s confirmed the information. According to the representative, the amendments to the second reading in the draft law on the tax maneuver were sent to the State Duma on Friday.

The tax maneuver assumes a phased reduction of the export duty from 30% to zero and a corresponding systematic increase in the tax on the extraction of minerals by 2024. Oil industry players feared that the maneuver would hit the profitability of oil refining.

The first concession for the oil industry is the support of remote refineries, the negative excise will be increased for them – due to special “logistic coefficients”, two sources told Vedomosti.

The oil industry representatives fought for this issue, a source in the financial and economic block of the government told the newspaper. According to the source, the coefficients will range between 1.05-1.5. The exact refineries and coefficients were not stated.

Up to 2024, refineries under modernization will also be released from the obligation to supply at least 10% of the produced gasoline of upper classes (from Euro-5) to the domestic market, a government official said.

According to two separate officials, along with this, the government will receive the right to return the export duty on oil if its cost in a force majeure situation grows or falls by more than 15% per month.

OPEC Retains Forecast for Growth in Oil Demand in the World