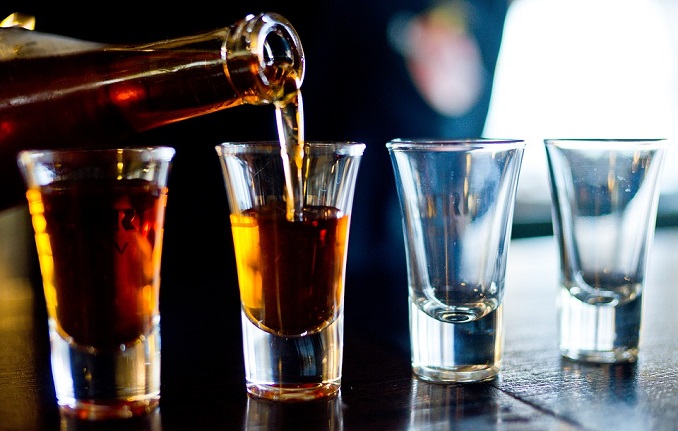 According to Vedomosti, Deputy Health Minister Oleg Salagay said during a news conference on World Sobriety Day that Russia is not the most drinking nation in the world, and that alcohol use among Russians is declining, Vedomosti writes.

“The claim that our nation is the most alcoholic or sort of highly alcohol-affected does not match to reality,” Salagay said.

Mikhail Murashko, the director of the Ministry of Health, said in April that alcohol had a “colossal” impact on the Russian population, particularly males. Alcohol use accounts for up to 75% of male mortality in the nation.

Furthermore, he claims that 80 percent of Russia’s working population has more than one risk factor for the development of noncommunicable illnesses, such as excessive alcohol and cigarette use.

According to Deputy Prime Minister Tatyana Golikova, about one-third of Russians die while in working age, with males accounting for 80% of those who die.

New German Government May Get Tougher on Russia: Report