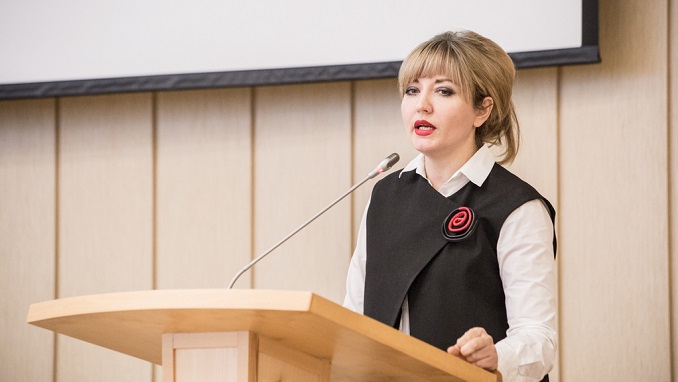 A new draft law on digital financial assets, an alternative to the one already developed by authorities, has been proposed by an organization that unites some of the leading enterprises in Russia, Pravda reports.

The version, prepared by managers of leading Russian enterprises, contains the legal term “cryptocurrency” and differentiates it from tokens, the report says.

The bill authored by the Russian Union of Industrialists and Entrepreneurs (RSPP) grants cryptocurrencies a “special status,” according to Elina Sidorenko, the head of the interdepartmental group assessing cryptocurrencies.

The document divides digital assets into three groups: digital tokens, security tokens, and cryptocurrencies. Sidorenko says cryptocurrencies will be regulated by the new law and the rules adopted by the Bank of Russia, which will also issue licenses to providers of exchange services.

The proposal says issuers of tokens – companies attracting capital through initial coin offerings (ICOs) – will not be required to apply for licenses from the central bank. The tokens will serve as evidence of a civil law contract concluded between the ICO projects and the investors. The issuers of security tokens will have to abide by the rules applicable to traditional securities.

Some of Russia’s top managers, including the president of mining and metallurgical company Nornickel, Vladimir Potanin, the head of Rostelecom, Mikhail Oseyevsky, and the president of the Skolkovo Fund, Viktor Vekselberg, are reportedly participating in the working group developing the bill.

East and West Getting Tough on Russian Oil Giant Rosneft