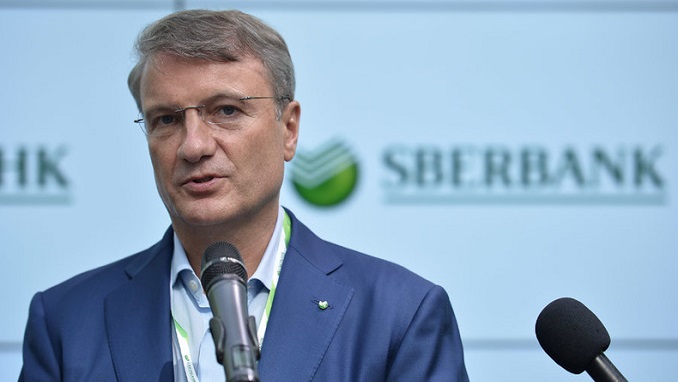 In a surprise attack on the International Monetary Fund (IMF), the CEO of Russia’s biggest lender Sberbank, Herman Gref, has said the organization should cease to exist, Interfax reported.

“I don’t have much to say about higher audit institutions, but as for international organizations like the IMF, they must die,” Gref said on Wednesday as he addressed the 23rd Congress of the International Organization of Supreme Audit Institutions (INTOSAI).

“I think that the IMF is absolutely dead,” Gref said.

He said that the international financial institution is incapable of meeting the need to reform, something which has been discussed for many years. According to Gref, other international organizations should not be dependent on the IMF, as it only offers old-fashioned ways to solve problems.

Russia has its own history with the IMF as it had to borrow money amid a dire economic situation after the collapse of the Soviet Union. Gref recalled that when he was economy minister in the 2000s, the organization wanted Moscow to increase the tax burden, which already amounted to 41 percent of national GDP.

Moscow owed the international creditor billions of dollars, but refused to follow the recommendations on taxes and started paying off its debts. In 2005, Russia managed to repay its loans to the IMF, three years ahead of schedule, after transferring the last payment of more than $3 billion.

Russia’s Pension Fund to Use Blockchain for Employment Contracts