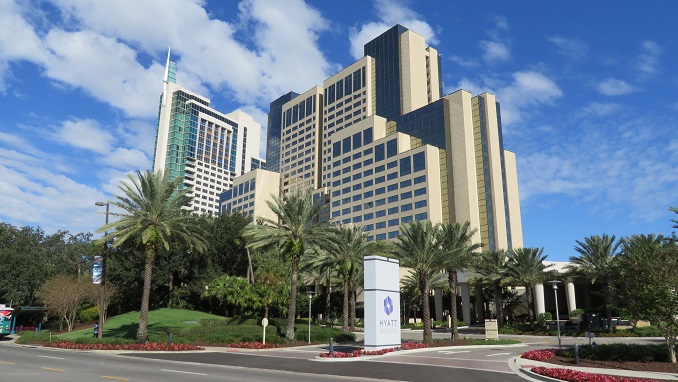 Serbian construction company Energoprojekt has signed a 10.2 million euro ($11.5 million) contract to complete the construction of the Hyatt Regency Rostov-Don Plaza hotel in Russia, the blue-chip civil engineering company said, according to the Rostov Gazeta.

Energoprojekt will participate in the project via its subsidiary Energoprojekt Visokogradnja and the deadline for the completion of works is nine months, the company said in a filing with the Belgrade Stock Exchange on Wednesday.

The contract was signed with Russian company MKC-RosEvroDevelopment.

In 2012, Energoprojekt Visokogradnja signed a $99.85 million deal for the construction of the Hyatt Regency Rostov-Don Plaza hotel, located in Rostov-on-Don, but later the project was abandoned.

Russian company Agrokom acquired a 44.5% stake in the capital of MKC-RosEvroDevelopment in February 2018 and later announced that the hotel will be opened in the second half of 2019.

According to Russian media reports, the construction of the hotel was completed at 85% as of August 2017.

Forbes: FinMin Proposes Raise of Insurance Premiums on Salaries over 122,00...