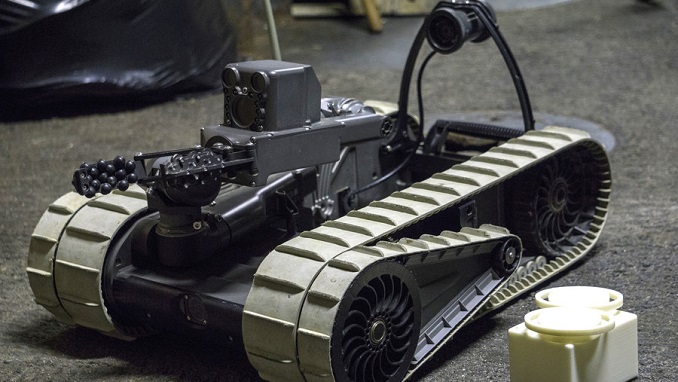 Speaking about a recent explosion at a military facility in Russia’s Arkhangelsk region, Bolton speculated that the incident “demonstrates that although Russia’s economy is roughly the size of the Netherlands, it’s still spending enough on defense to not only modernize their nuclear arsenal, but to build new kinds of delivery vehicles – hypersonic glide vehicles, hypersonic cruise missiles – largely stolen from American technology.”

“Dealing with this capability and the possibility that other countries would get it too remains a real challenge for the United States and its allies,” he said in an interview with the Voice of America, adding that “we know more than I’m going to tell you” about the incident.

Various media reports have said that Russia is developing a number of hypersonic missiles, including an anti-ship “Tsirkon”, “Avangard” hypersonic gliders, and “Kinzhal”.

In July, a scientist at one of Russia’s leading space research labs was charged with state treason after a suspected leak of hypersonic missile secrets to the West.

Space agency Roscosmos said the suspected leak took place in 2013, while the scientist’s son said authorities had first conducted searches and seized documents at his home in September 2017. Under the charge, the defendant faces up to 20 years in prison.

U.S. Relieves Sanctions on Rusal without Lifting them