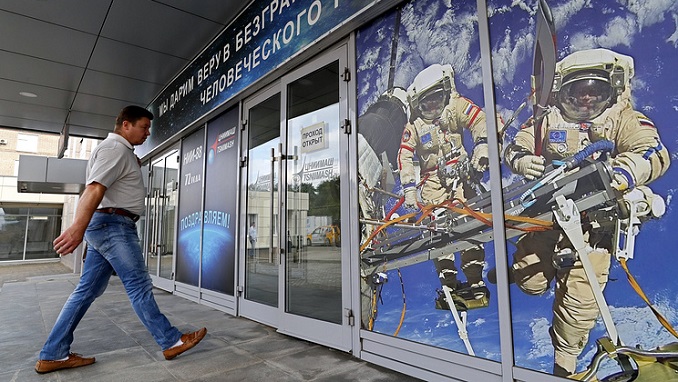 A scientist at one of Russia’s leading space research labs has been charged with state treason after a suspected leak of hypersonic missile secrets to the West, Newsweek reports.

Roscosmos said this week the suspected leak took place in 2013, while Kudryavtsev’s son said authorities had first conducted searches and seized documents at his home in September 2017.

“Our defendant Kudryavtsev was formally charged with state treason today,” attorney Ivan Pavlov was quoted as saying by Russian media on Thursday.

Under the charge, the defendant faces up to 20 years behind bars.

Pavlov told the RBC news site Wednesday that he had been prevented entry into the courtroom when the scientist was being charged.

A Moscow city court is scheduled to hear an appeal of Kudryavtsev’s arrest next Thursday, Russian media reported.