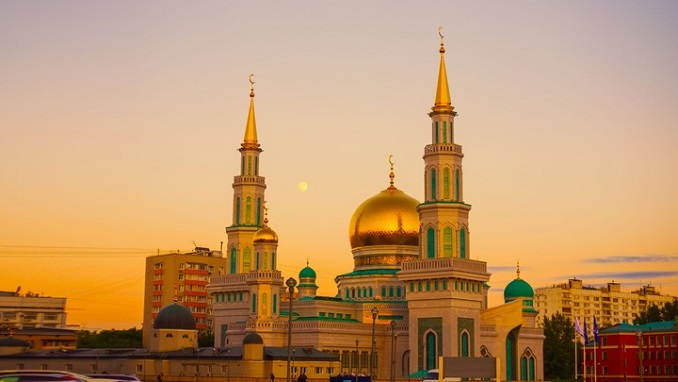 Turkey’s tourism revenues jumped by nearly a fifth to $26 billion in 2017, boosted by a five-fold surge in the number of Russian tourists, Hurriyet reported.

Tourism revenues are a major source of financing for Turkey’s wide current account deficit, which rating agencies have described as “large and persistent”. A 2016 diplomatic crisis between Turkey and Russia – after Turkey shot down a Russian plane over Syria – hit the tourism industry, and the economy, hard, costing an estimated $8 billion in lost revenue.

“There is a 70 percent increase in the number of bookings from foreign travel agencies for this year. We expect a record in numbers in 2018,” Tourism Minister Numan Kurtulmus said.

While 77.4 percent of the tourism revenue (excluding GSM roaming and marina service expenditures) was obtained from foreign visitors, 22.6 percent was obtained from citizens living abroad, according to data from the Turkish Statistics Institute (TÜİK).

Amid a series of bomb attacks, a failed coup attempt and a diplomatic crisis with Russia, the number of foreign tourists visiting Turkey plummeted to 25.3 million in 2016, down from 36.2 million in the previous year. Nearly 36.8 million foreigners visited Turkey in 2014.