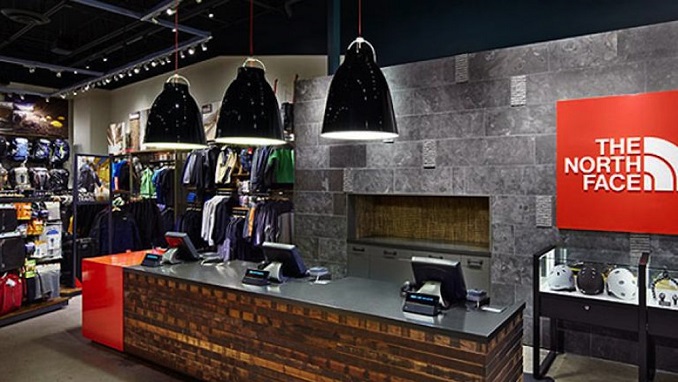 U.S.-based outdoor and winter gear apparel brand The North Face will be opening its first store in Russia early next year, the company has said, according to Sostav.

The store will open at Russia’s Saint Petersburg Galeria Shopping Mall in March 2020.

Moscow-based company Inventive Retail Group, which is already working with other known brands in Russia including Nike and Lego, will be developing the new retail venture for The North Face, Russian media reported.

The North Face’s first store in Russia will be 1700-square-feet and offer womenswear, menswear, and childrenswear, in addition to recreational sporting goods and equipment.

While neither The North Face or Inventive Retail Group specified how much would be spent on the space, renting retail space at Galeria Shopping Mall is typically 12 million rubles ($192,000) a month.

Russian business newspaper Vedomosti wrote this week that Inventive Retail Group plans to open ten more The North Face stores in Russia. The brand already has a very strong retail presence in the country, so they know the customer base is there, the company said. The North Face products are currently available at 150 points of sale throughout Russia.

The brand’s move to open mono-brand stores in the country comes as Russians seem to embrace exercise. The number of Russians participating in sports activities has doubled over the last decade, according to Vedomosti.