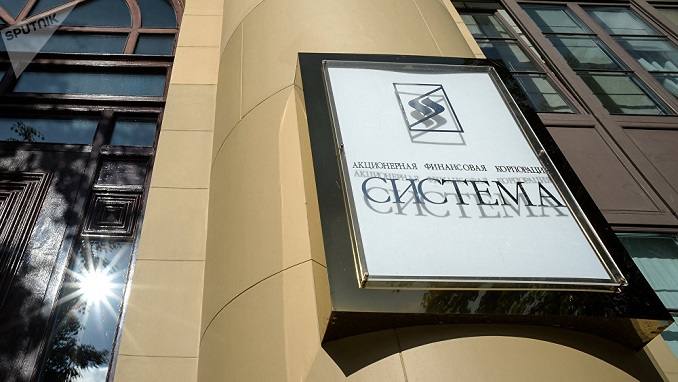 Ros-Leitinen together with Senator Mark Walker sent an appeal to the heads of the Finance and State departments – Stephen Mnuchin and Mike Pompeo with a request to study the possibility of imposing sanctions against Yevtushenkov in late June. The businessman would be sanctioned over alleged investment in construction in Crimea, RBC reported.

The State Department confirmed that an investigation “into possible sanctions under CAATSA + the Foreign Corrupt Practices Act” has been opened.

Earlier AFK Sistema, a major private company, denied that it had poured in funds in Crimea’s projects and received any U.S. requests on the issue. The news about the letter sent by the members of Congress broke on June 22. Against this backdrop, the company’s common shares dropped 6.5% at the Moscow Exchange.

In a request by congressmen who called for studying the possibility of imposing sanctions against Yevtushenkov, it was pointed out that the billionaire was mentioned in the so-called “Kremlin list” of the U.S. Treasury. In this case, Walker and Ros-Leitinen argued that AFK Sistema is involved in construction in the territory of the Crimea.

At the same time, the congressmen referred to Yevtushenkov’s conversation with Vladimir Putin in October 2016, in which the president mentioned the company’s participation in the construction of medical institutions in the Crimea (a record of the conversation was published on the Kremlin’s website).