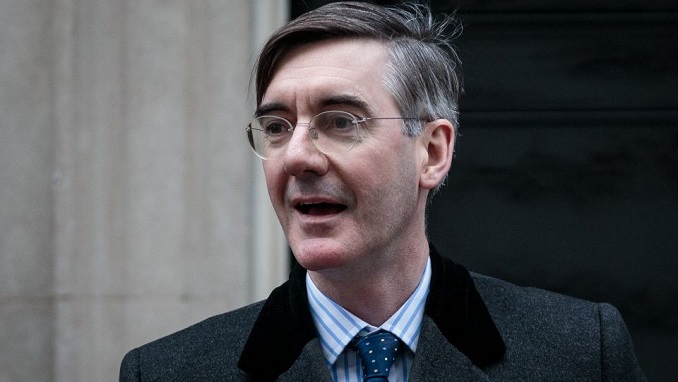 British politician and prominent Brexit proponent Jacob Rees-Mogg has been profiting from an investment in a sanctioned Russian bank, UK media reported.

According to The Guardian, Rees-Mogg’s fund management firm profits from an $85 million investment in Russian state-owned bank Sberbank, which has been the target of European Union sanctions since 2014.

Sberbank, Russia’s largest lender, has been under tough European and U.S. sanctions since following Russia’s invasion of Ukraine and the annexation of Crimea, but Somerset Capital Management (SCM), of which Rees-Mogg is a partner, maintains an $85 million investment in the company as part of its emerging markets fund.

Rees-Mogg, a Member of Parliament from North East Somerset pockets an estimated $20,000 per month for 30 hours work at SCM, alongside his parliamentary salary and generous expenses, the report said.

Investment in a sanctions-restricted Russian bank is not illegal, but it raises questions about the current anti-Putin rhetoric employed by Rees-Mogg, who has urged Prime Minister Theresa May to impose tougher sanctions against Russia.

In parliament earlier this week, the MP said “tyrants need to be stood up to” and called on May “to impose a freeze on assets” in the wake of the nerve-agent attack against Sergei and Yulia Skripal in Salisbury.

It is difficult for the UK and allies to take a tough stance against Putin when MPs are profiting from investments in companies tied to the Kremlin and Putin’s inner circle. And since 2015 Sberbank’s share price has roughly quadrupled – a very profitable investment for SCM and its partners.