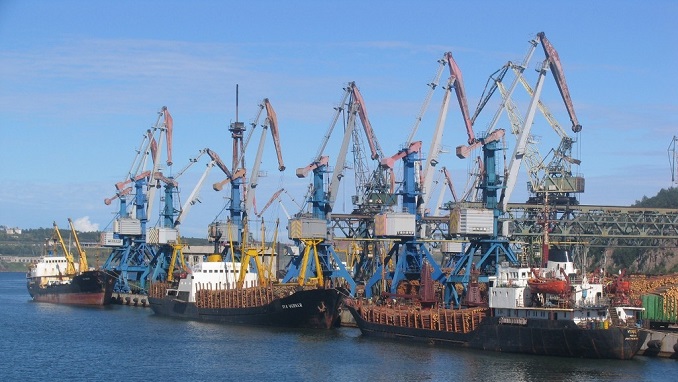 The government of Ukraine has transferred the operation of the Olvia port on the Black Sea near the city of Nikolayev to a Qatari company, Prime Minister of the country Alexei Goncharuk wrote in the Telegram channel, according to 112.ua.

QTerminals, a joint venture between state-owned Qatar Ports Management (Mwani Qatar) and shipping and logistics group Qatar Navigation (Milaha), is due to invest 3.4 billion hryvnias ($133 million) in the next five years.

Established in 1992 in the Mykolayiv region, Olvia can accept vessels with a deadweight of up to 80,000 tons. Last year the terminal processed 3 million tons of cargo, according to a local specialized news agency.

Procter & Gamble to Invest $37 Million in Russian Business This...