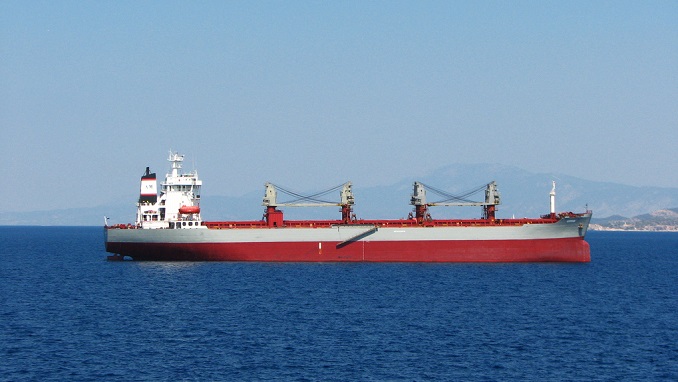 While the rest of the world is tentatively coming out of lockdowns, China is taking advantage of the cheapest crude oil in years to stock up as demand is starting to return in the world’s largest oil importer, RT reported.

At present, a total of 117 very large crude carriers (VLCCs) – each capable of shipping 2 million barrels of oil – are traveling to China for unloading at its ports between the middle of May and the middle of August. If those supertankers transport standard-size crude oil cargoes, it could mean that China expects at least 230 million barrels of oil over the next three months, according to Bloomberg. The fleet en route to China could be the largest number of supertankers traveling to the world’s top oil importer at one time, ever, Bloomberg News’ Firat Kayakiran says.

Many of the crude oil cargoes are likely to have been bought in April, when prices were lower than the current price and when WTI Crude futures even dipped into negative territory for a day.

Last month, emerging from the coronavirus lockdown, China’s oil refiners were already buying ultra-cheap spot cargoes from Alaska, Canada, and Brazil, taking advantage of the deep discounts at which many crude grades were being offered to China with non-existent demand elsewhere.

China was also estimated to have doubled the fill rate at its strategic and commercial inventories in Q1 2020, taking advantage of the low oil prices and somewhat supporting the oil market amid crashing demand by diverting more imports to storage, rather than outright slashing crude imports.

China’s crude oil imports jumped in April to about 9.84 million barrels per day as demand for fuels began to rebound and local refiners started to ramp up crude processing, according to Chinese customs data cited by Reuters.

Roscosmos to Create a Hydrogen Engine for Angara