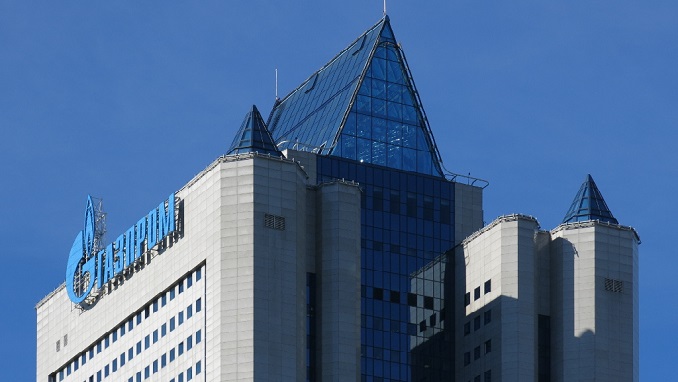 Russian gas producer Gazprom’s board agreed to management’s proposal for a dividend for 2017 set at 8.04 rubles ($0.1285) per share, the Interfax news agency reported on Wednesday citing an unnamed source close to the board.

The company would pay a total of 190 billion roubles in dividends for 2017, the report said. The company declined to comment.

On Tuesday, Gazprom said it will raise its peak gas production target to 1.528 billion cubic meters per day during the coming winter, according to board member Vsevolod Cherepanov.

Gazprom targeted peak production of 1.515 bcm/d during the previous winter and achieved 1.512 bcm/d.

Gazprom also plans to “substantially increase” the withdrawal capacity at its underground gas storage facilities by the start of the heating season, lifting it to 847 million cubic metres per day (MMcm/d) from 805.3 MMcm/d compared with the same point in the previous year, Cherepanov said.

Previously, the gas major said that 2018 could see the company exceed its gas output expectations of 475.8 billion cubic meters (bcm).

Gas sales to Russian consumers via the Unified Gas Supply System (UGSS) increased by 7.8% or 8.1 bcm over the period.