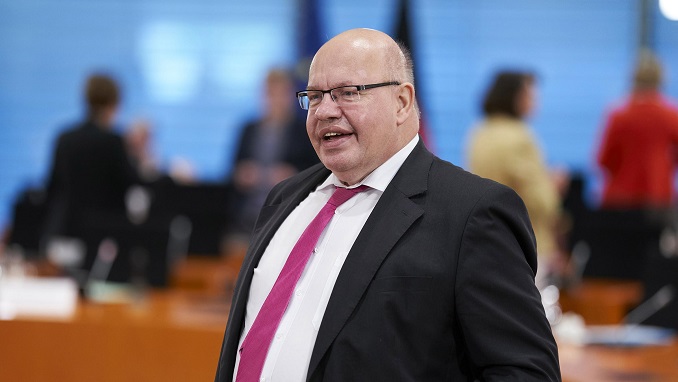 Germany is in close communication with Russia about the potential of “green” hydrogen production and transport, Economy Minister Peter Altmaier said at a Russian-German conference, Reuters reports.

Altmaier said in a webcast that Russia could work with Germany in the production and transport of green hydrogen that Germany hopes to develop on a large scale by sending renewable power from wind and sunshine through electrolysis to make synthetic fuel for the industry, energy and transport sectors.

Russian industry minister Denis Manturov said in the same webcast that Russia was prepared to prioritize investment in the technology.