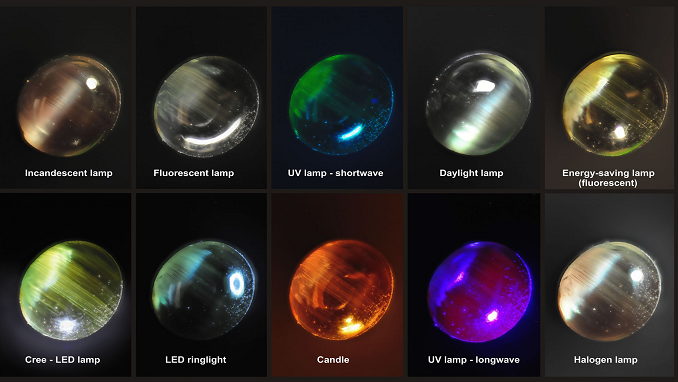 Production of emeralds in Russia is expected to grow by 20% in 2021, according to RT-Capital, a subsidiary of Russian state-controlled corporation Rostec, which operates the country’s only emerald placer mine, RT writes.

The outlook comes after a 10% drop recorded last year, when output amounted to a modest 150 kilograms.The company is also planning to raise fourfold the output of alexandrite, the world’s rarest gem, chief executive Kirill Fedorov said, as cited by TASS.

“Last year was one of the most difficult for the Mariinsky mine,” Fedorov said, adding that the company saw an 80% drop in sales, while exports were completely halted.

“In the second half of 2020, we saw a resurgence in demand for stones such as emerald and alexandrite. This year we plan to increase the production of emeralds by 30 kilograms,” he added.

The top manager also said that the company mined just a kilogram of alexandrite in 2020.

“This is the world’s rarest precious stone, with annual production of alexandrite across the world commonly reaching just 40 kilograms,” Fedorov said.

He added the world’s leading miner of alexandrite is Brazil, with the share of output of 93%, while Russia is ranked second with a share of four percent.

We are planning to mine four kilograms of alexandrite in 2021,” the CEO said.

According to Fedorov, prices for emeralds and alexandrite have increased by about six percent since the drastic crash during the Covid-29 pandemic. Prices for both have reportedly grown by up to 30% since 2018.

Kremlin Pledges to Respond in Kind to Any ‘Illegal’ New U.S. Sanctions