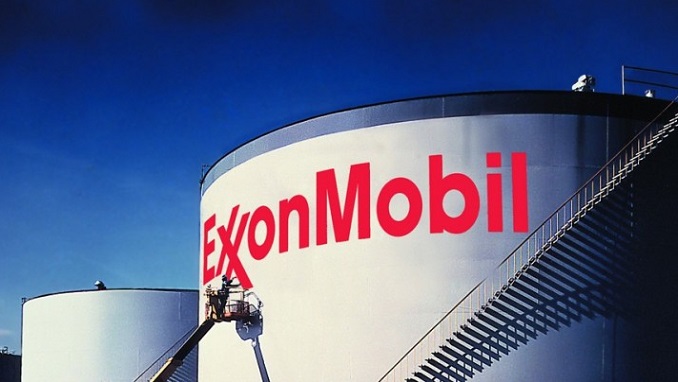 Russian companies are among the potential candidates to replace ExxonMobil as the U.S. energy giant prepares to cease its operations in Equatorial Guinea, the country’s minister of mines and hydrocarbons Gabriel Obiang Lima has said, according to TASS.

According to the state-run news agency, a company’s spokesman said that ExxonMobil is currently looking for a buyer of its assets in Equatorial Guinea, including the stake in the Zafiro field, the largest one in the country.

Meanwhile, the country’s authorities claim to be discussing a potential sale with several interested parties.

“We are talking to companies from Russia, the U.K. and Equatorial Guinea itself [to replace Exxon],” the minister said, as quoted by the newspaper.

He added that the company was looking for “quicker returns” in the US states of Texas and New Mexico.

Due to the United States’ shale oil boom in recent years, many energy companies choose to abandon their activities in Africa, refocusing their attention and resources to the U.S.